Sant’Ambrogio, who was he and why does Milan have a holiday for him? 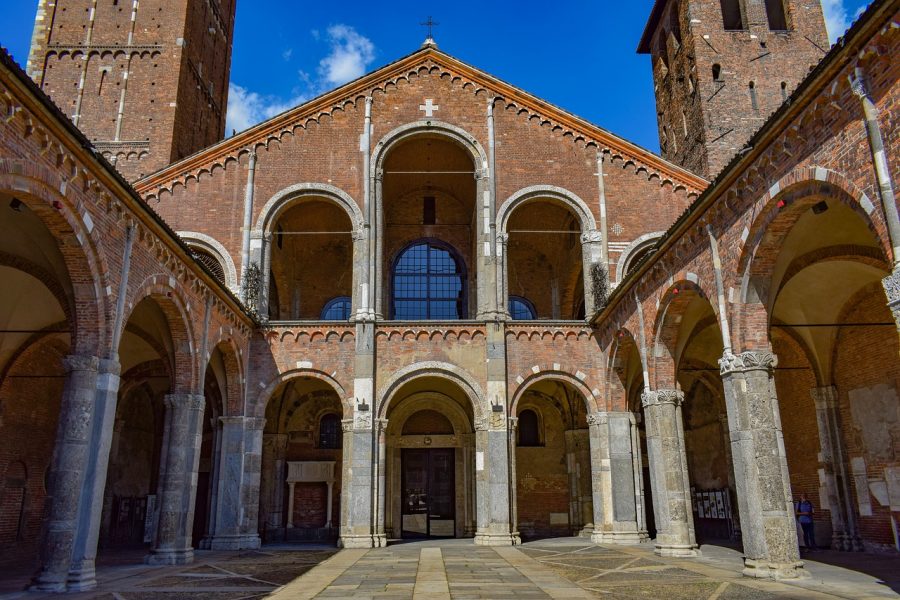 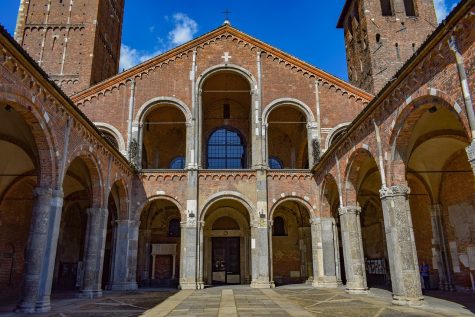 The 7th of December, the day before the nationwide holiday dedicated to the Catholic celebration of the  “Immacolata”, is the feast day of Sant’Ambrogio, the patron saint of Milan. Aurelio Ambrogio would never have imagined to become a saint. As a youth he chose to study rhetoric and eloquence and later on became a lawyer; around 370 AD he was appointed as governor of Liguria and Emilia Romagna. History tells us, while he was attending the election of a new bishop for the city, he was recognised for his bewildering qualities in settling the tension between two religious groups. The Milanese community was so astonished by him and began to cheer for him as their new bishop. He initially refused the offer but ultimately agreed to undertake the new position. He was elected as the new bishop the 7th of December, and since then, every year, he is celebrated as the patron saint of Milan.

The day is usually taken as a holiday for the people of Milan. The more religious people attend Mass in his Church, others, traditionally, take the day to deck their halls with bells of holly (falalalala) and other delights.

Sant’Ambrogio is considered the protector of bees. Why? As a child, one night, while he was sound asleep in his crib, his father entered his room and saw bees entering and exiting the boy’s mouth without any harm coming to him. His father took it as a sign that one day his son would grow up to become a great man.

A myth tells us about the multiple attempts by the Devil to make Sant’ Ambrogio fall into temptation. Satan tried to stab Sant’Ambrogio with his horns but missed and ended up getting stuck in a column leaving two holes, which are currently situated at the Basilica di Sant’Ambrogio. The myth says that when one gets close enough to the holes you can hear screams coming from hell and the boiling water of the Styx, the infernal river.

Finally, do not forget, on the 7th of December, the whole Milanese community sings the traditional saying “senza la neve a Sant’Ambrogio, l’inverno sarà mogio”, which means no snow on Sant’Ambrogio, winter will be sad.