The Reshuffling of Migration Patterns as Covid Appears to Die Down 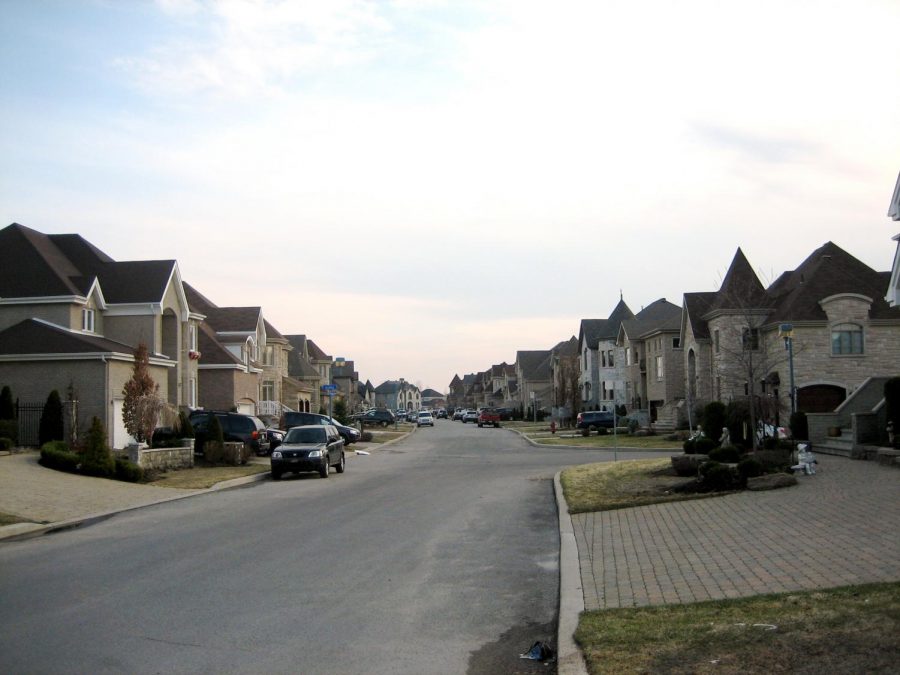 Photo via wikimedia under the Creative Commons License

In our hunt for comfort and quiet, the pandemic has seen a significant shift in demographics, with migration inverting its established flow and pushing people to move further away from cities and closer to the tranquil life that suburban areas can offer.

World Cities Day (31st October) has brought on a reflection of the exponential growth of bustling metropolises across the globe that have allowed businesses to flourish, development to push the boundaries of possibility building towers that scraped the clouds and people to live in an environment that never sleeps and offers every opportunity imaginable and more.

However, as lockdown confined us all to the walls of our homes, the migration flows that for more than seventy years have seen people moving to urbanised areas have shifted. In fact, statistics released by the US Census reveal a falling growth rate of migration to countries and an increase in that towards more suburban areas.

The reasons for this profound and unexpected shift are still born from speculation but can be explained by a myriad of reasons, some linked to the pandemic and some a result of other factors. According to some this shift may have been caused by a need for more space, more air to breathe after a year of severe confinement, one of the few luxuries that great cities can no longer offer. The peace of suburban areas and yet their proximity to urban areas explain their rapidly growing popularity, giving families a chance to live a quiet life while also having access to all that cities have to offer.

Another significant link that has been made between Covid and this turn in migration has been attributed to the change in the approach to working. As companies reopen their doors to vaccinated employees many still find themselves to be working partly from home. The comfort of this new way of working explored by many during the pandemic may become policy in some firms that find no need to have their employees at their desks 9 to 5. As people work from their home office, more space is required and must be sought in places where it is available; mainly suburbs. Furthermore, the burden of a long commute has been significantly cut, making the challenges of a residence further away from the office lighter.

However, some experts assert that though the change in demographics has happened during the past two years signs that it was coming were present already in 2019, and possibly earlier, laying the foundations for the argument that such phenomenon were not influenced by Covid. Alternative explanations for the data we are witnessing may be linked, for example, to the increased sense of security people feel moving to more rural areas as crime in cities rises. Some also suggested the visible decrease in migration to cities was greatly based on the worldwide fall as borders closed shut to try and keep Covid out.

Unfortunately, the lengthy list of variables that may have affected patterns in migration are more than can be examined and too dependent on human psychology, which remains unpredictable and uncontrollable. Nevertheless many still choose to believe such connection between Covid and this shift in demographics exists and will be proven with greater clarity in time as more data is gathered.