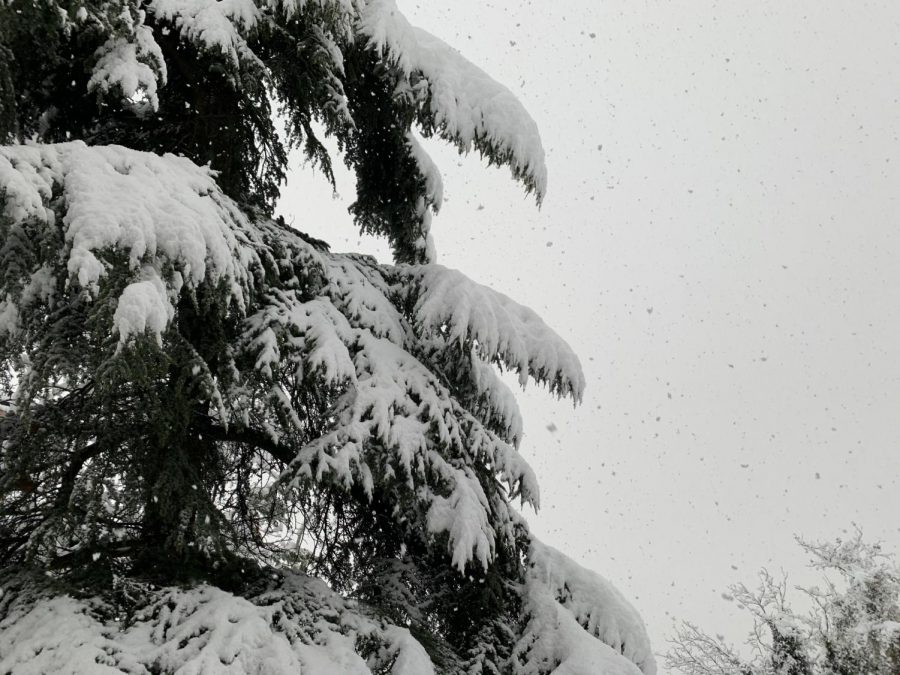 Since the revolution in 1917, Christmas has not been a big holiday in Russia, especially since it was banned by the Soviet Union.  Anyone who still was religious and wanted to celebrate it had to do so in secret with just family members. When the Soviet Union fell apart in 1991, the right to celebrate the religious holiday was restored but nevertheless, even today in Russia Christmas isn’t hardly as grand as the New Year celebrations.

At Christmas there are no fireworks, no massive celebrations, it’s just a day when you can go to church and maybe even, if you’re lucky, see the President himself. The New Year’s celebration is the complete opposite. Russians celebrate it for at least three days and during this time they eat, drink, dance and spend lots of money. As for the kids, they can’t greet the New Year the way adults do, obviously but they have their own traditions. Small children and sometimes even teenagers gather around  Christmas trees and call out for ‘Ded Moroz” (Russian for Santa Claus).  Usually, he comes out from behind the tree with his granddaughter, “Snegurochka”, and lights up the whole tree with his magical powers. After that, he sits down in a red chair and meets each child personally, one by one. The child comes up to Ded Morox, stands on another chair, which is usually a tabouret made of wood, and reads a poem out loud. After he or she has finished, “the grandfather” has a little talk with them about how they have behaved during the year and then, finally, gives them a gift. Ded Moroz’s generosity always depends on the way the child reads out the poem, talks and behaves and in general their attitude towards him.