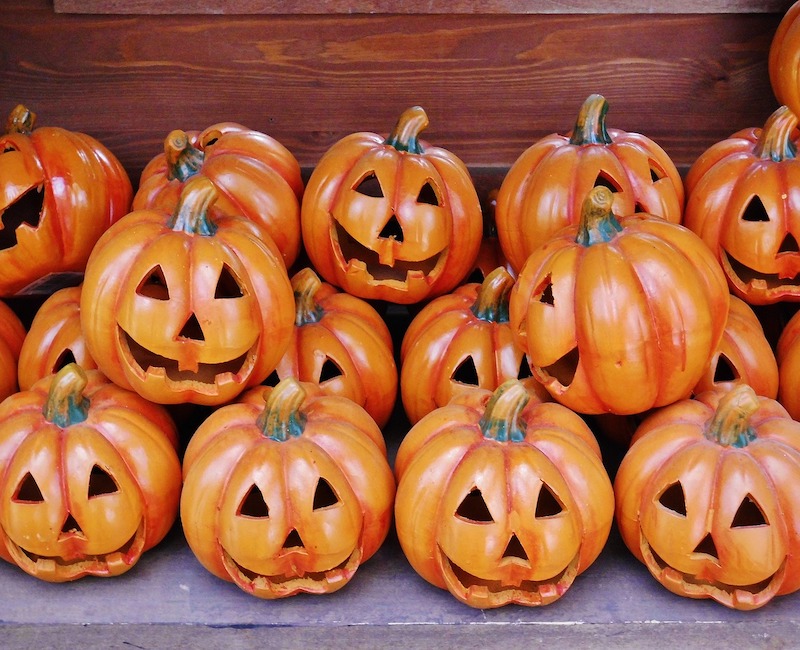 Photo via Needpix.com under the Creative Commons License

There are many horror films out there, from Stephen King’s best, The Shining and It, to The Exorcist written by William Peter Blatty (one of the best horror screenplay movies ever made).

There is a selection of great horror/halloween movies out there but the favourite in the world (rated by most people and with the highest ratings) is The Shining. The Shining was directed in 1980 by Stanley Kubrick and was first released in Italy on December 22nd. The movie is about Jack Torrance (the main character) who gets a job as the custodian of the Overlook Hotel in the mountains of Colorado. The hotel is closed down during winter and Jack and his family will be the only occupants for a long time. When the snow storms maroons the family in the hotel, Danny (Jack’s son) who has some clairvoyance and telepathy powers, discovers that the hotel is haunted and that the spirits are slowly driving Jack crazy. When Jack meets the spirit of Mr. Grady, the former custodian of the hotel where they are trapped, who murdered his wife and his two daughters, things begin to get really bad for the family, especially for the wife and Jack’s son.

Anyway, its nearly Halloween and you might want to watch a nice horror film with your friends and family. These are some of the new Halloween films of 2019:

Happy Holidays and Happy Halloween to everyone.