WHAT is Ecosia and why YOU should download it too 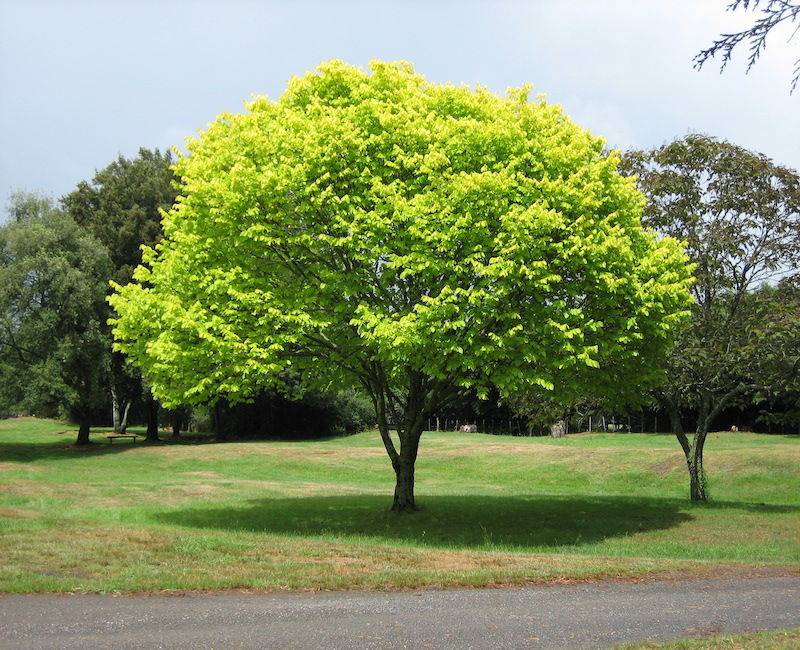 Photo via wikipedia under the Creative Commons Licence

Being a student at St.Louis has taught me many things, one of them being: “don’t forget your laptop at home”. We’ve all done it, we’ve all been through it at least once. Using our laptop has become an essential part of our day to day life, it’s where we write our notes, write our essays, do our research, homework and, most importantly, where we procrastinate endlessly every day. To some of us, it’s inevitable. To others, being concentrated and getting their stuff together might sound as an easy task. But, if we are going to spend such a big chunk of our time on the internet, shouldn’t we do it properly, or at least, for a good cause?

Ecosia is a free browser extension that plants trees while you’re searching the web. Christian Kroll founded Ecosia in 2009 after seeing most people at his university viewing profit as the only valid objective while running a business. He chose to go down another road and do something he considered more meaningful, something that could have a strong impact on saving the planet, which, after travelling for many years, he had found was dying right under our watch. During his travels he learned about the importance of trees for the survival of the Earth and that’s when he finally decided to launch Ecosia. The role of the “team” (as they call it) is to raise money by inserting ads on your searches. The profit made is then used to plant trees in areas that need it the most such as Peru, Uganda, Nicaragua, Brazil and many, many more… It already counts over 7 million active users which have helped Ecosia plant 53,853,150 trees, and counting.

Ecosia is already making a huge impact on the world in which we live in and, hopefully, their contribution to saving the planet will increase with time. Just by downloading the browser you’d become an additional helping hand, and it would only take you a few seconds. However, if this isn’t enough to convince you, there are many other advantages to switching to Ecosia.

They’re trustworthy. They’re aware that people’s trust needs to be earnt, especially since users don’t really know how much of the money gained by Ecosia truly goes to planting trees and where those trees are actually planted. That is precisely the reason why ecosia publishes their monthly financial reports and tree planting receipts for anyone to see. This is their way of gaining users’ trust and trying to be as honest and transparent as possible.

They protect your privacy. When searching the web with Ecosia, you can rest assured and feel safe from any unauthorized third party receiving your data and personal information. Ecosia places a few ads before the results of your searches, however, no data is collected from that, whether you click on the ads or not. The browser only collects the data they need and do so with a self-hosted and encrypted in house analytical system which immensely decreases the risk of your information being hacked and shared with others. In addition, whatever information Ecosia stores, gets eliminated after a very short period of time. All records of your searches are deleted after a 7 day time period, time in which they had still been kept in encrypted form. If this still doesn’t sound convincing and a week sounds too long, Ecosia also offers the “Do Not Track” option on the browser which doesn’t allow any analytics data to be collected as they believe users “should have a choice”.

To sum it up, Ecosia is a great way to give a daily and very simple contribution to saving our planet Earth. Students at St.Louis who use their laptops on a daily basis could give a significant contribution to the cause, leading it to become more relevant and slowly increasing its number of active users.