Colours that tell a story – a review of ‘Loving Vincent’ 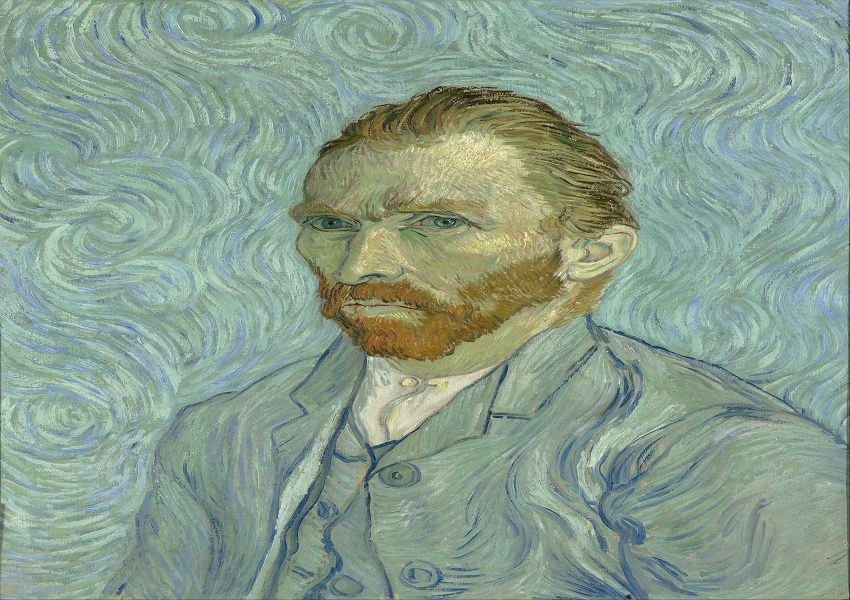 Loving Vincent is the first ever all-painted movie; the story of Vincent van Gogh’s death is therefore almost told by his own original paintings, such as ‘The Starry Night’, ‘Café Terrace at Night’ and ‘Sorrowing Old Man’, coming to life.

The film sees Armand Roulin (the postman’s son) investigating what exactly happened to the troubled artist during his last days, as he attempts to deliver a letter by Vincent to his brother. After learning that the latter has died as well, he embarks on a journey to uncover the truth. As the young man experiences various emotions, the paintings follow him and almost mirror what he feels, therefore both catapulting viewers into Van Gogh’s eyes, and stirring up various feelings through the precise yellow, blue and green strokes of colour. Van Gogh’s work is, as a matter of fact, so diverse and engaging, that it easily tells a story on its own, without the aid of implementations; despite this, the team working on the movie perfectly blended their own ideas through music and dialogues into the original paintings, thus not upsetting what the pieces of art represent, but rather enforcing their meaning.

The story on its own would never make, from my point of view, an award-winning movie as it could appear boring and quite short; nevertheless the canvasses used and the black-and-white painting-style frames, worked well with one another to create a powerful imagery overall. As I watched the movie in a theatre, splatters of colours would pass by in a continuous movement creating an intoxicating view on the big screen; this was fundamental in generating the feeling of being pulled, sometimes even violently, right inside the scene; my head was actually dizzy at one point from the multitude of tints, hues and thumps of paint that my brain had to pick up. It was this use of the paintings inside the story that won the movie the Audience Award (FR) and the Golden Goblet award (CHN).

No need to state that I highly recommend this movie to anyone with even just a slight interest in art, it will  stick for sure with you for a long time.

For further information go to: http://lovingvincent.com/