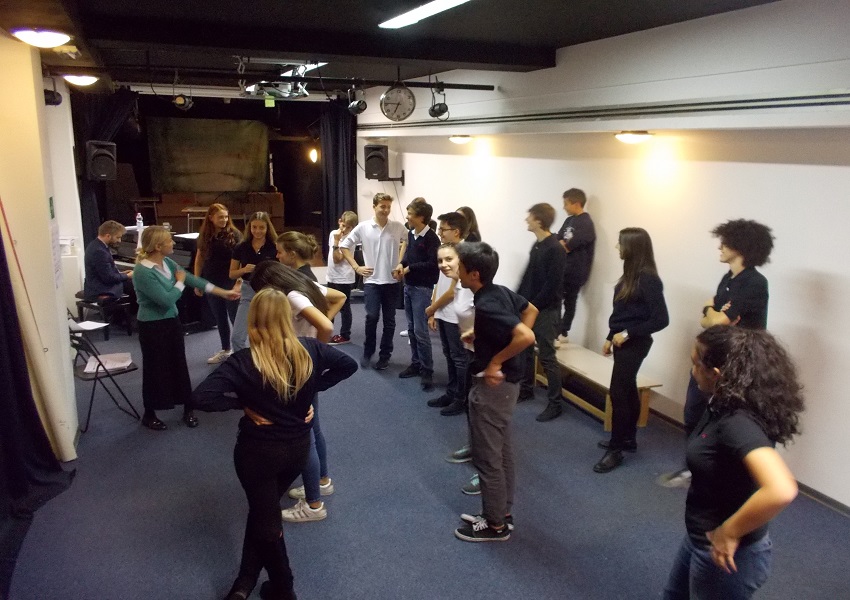 Grease, High School Musical and Xanadu; were all wonderfully realised and beautifully performed by Saint Louis School high school students; this year, I can proudly say I’m part of the cast of the fourth SLS theatre production: Disco Inferno!
The musical takes place in a club in the early 70s, featuring incredibly famous songs such as Celebration, Hot Stuff and YMCA. Protagonist of the story is Jack, a young man who works at the ‘Disco Inferno’ night club, who dreams of fame and success and generally a better life than the one he’s living. His wishes will be granted by Lady Marmalade – a mysterious, beautiful woman and associate of the Devil himself. Jack will have everything he always wanted, with only one condition: trading his soul for his wild fantasies.
Even if it’s just been a few weeks, the cast is already working hard in order to put together a musical as professional as the past productions. We’ve been working on Celebration and the road is still long, but I am confident we’ll make it perfect in the end.