When music and photography are one… 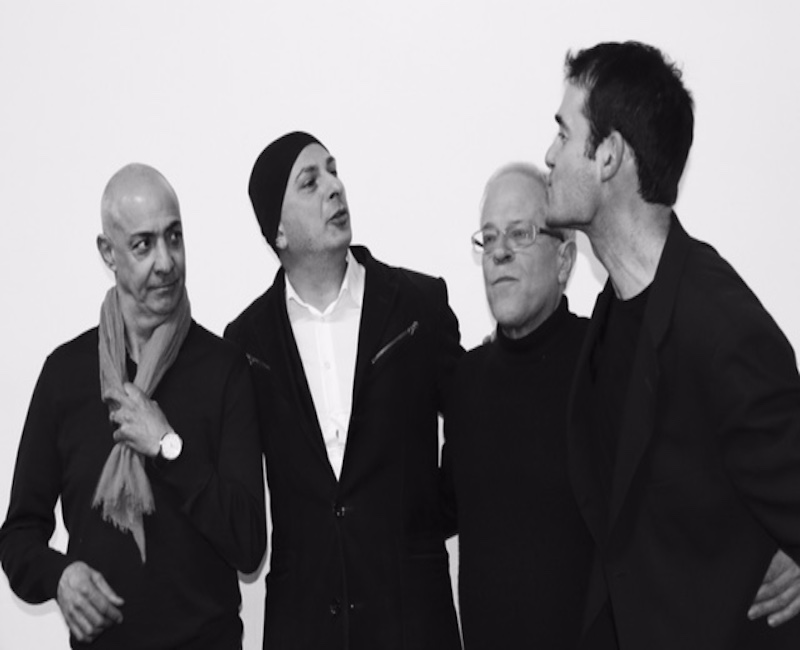 No words, no words can describe how magical and unique this jazz performance has been; after all, words are not needed when music is the protagonist.

We usually don’t like being kept in school after lessons but Tommaso Starace and his quartet have been mesmerising; this was definitely the best experience the school has organised so far. But what exactly was the performance about?

“I love both cinema and acting, but music is my biggest passion, that’s why I decided to combine the two into one project: we create music based on images; it comes natural to me” Tommaso tells me while we chat in the school bar. The performance has just ended and there are so many questions I want to ask the saxophonist.

I start off with the easiest one: “how did you get into jazz and more importantly why did you choose the sax over all the other instruments?”

“My passion for this genre was passed on to me by my dad who also used to play. The reason I chose the sax, instead, is because I love the sound it makes. Because it is slightly imperfect, you can hear squeaks every now and then, I believe that this makes it a human instrument in the sense that is actually resembles the human voice, thus making it very easy to convey ideas and emotions”. I know perfectly what he is talking about, as a matter of fact, while the quartet was performing a piece inspired by a photograph of a man blowing soap bubbles, Tommaso’s saxophone perfectly recreated the bubbly sensation that they give.

My next curiosity had more to do with the quartet itself: “How did you find the other three musicians?”

“ I was in Sardinia playing at a concert, here I met another jazz player: Paolo Fresu whom I really admire. Anyway, he introduced me to Attilio and from there I came to know all the others, we immediately became friends and started playing together. We soon discovered that there was good chemistry between us four and thus started our career together.”

“So, are chemistry and friendship important ingredients when playing jazz?” I ask intrigued, because I knew that to play with others requires to be in good relationship, but I had no idea that it played such an important role in the outcome of the performance.

“Absolutely! I would actually dare to say that it is the most important part of our quartet (and of musical groups in general). See, if the members do not know each other, how can you expect them to play well together? Jazz, especially, requires this chemistry because a large part of this genre is improvisation, if the musicians don’t know what one of the others is going to play they will not be able to play with them, following their style of improvisation. Do you get it?”

“Yes, I understand perfectly: you need to be relaxed to play well!”

“That would be correct; but also, if we are relaxed, the public will be able to understand what we’re trying to tell them because there is interaction between the instruments, they talk to each other to tell a story. No collaboration, equals no performance”

“To conclude, what would you want our readers to know?”

“I want to say that music can be magical, it can open your mind towards new ways f thinking and can actually transport you into imaginary worlds. Music shouldn’t be just about listening, but also about imagining and exploring.”

I have to say, I fully agree with Tommaso here.

For more information about Tommaso’s quartet and their art, visit: