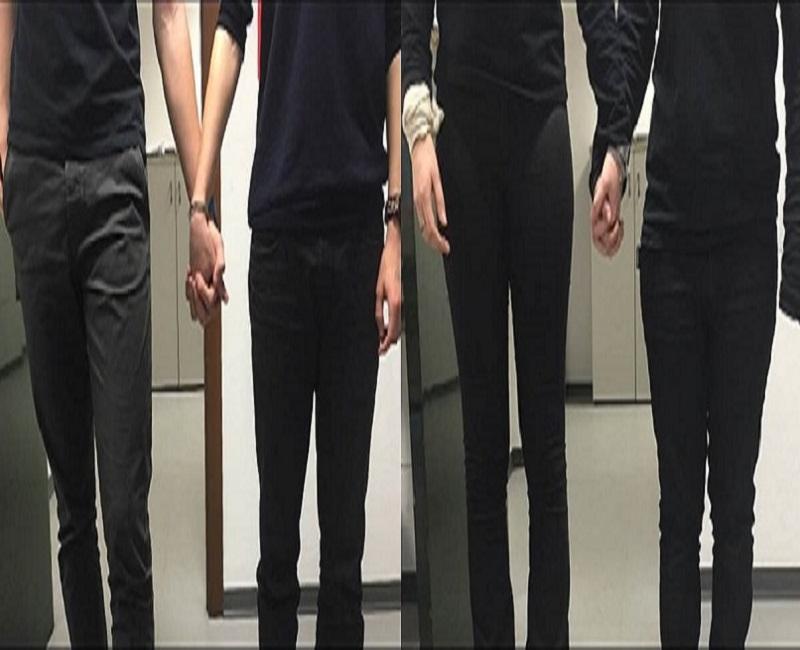 In Italy there has been an ongoing debate about legalising same sex marriage. The strong influence of the Christian religion is one of the main factors that keeps the population and the government from approving such marriages.

The ongoing debate has mostly involved people who believe that two people of the same sex should be allowed to get married, and people who believe in a religion which presumably says that two people that have the same biological structure should not be allowed to love each other. This is one of our main limitations, the presence of the Christian religion in this country makes the debate never ending.

The Italian capital, Rome, is the home of religion with the Vatican being there. This institution appears to have been part of the government for the majority of Italian history, but I feel like when the two parties, the religion and the government, have separated, they did it for a reason.

By asking different people their opinions on the subject, I have understood that there are many more people who are against this type of marriage than I thought. Some of these people use the bible as their point of focus for their arguments, and from there build their own opinions. There are many people that are embedded in the idea that the family should and needs to be formed by opposing sexes, where the female is a stay at home mum and the male is the dad who works all day and brings home the money.

We have evolved since the day where this was the norm. Now there are single dads and mums and stay at home dads. The debate should be whether it would be better to have two dads or mums, instead of none.

At the moment, there is a plan in Italy of presenting a law that would legalise gay marriage and the possibility for homosexual couples to adopt a child. The adopting of a child should be separate to legalising gay marriage because they are two different aspects of having common equal rights: where two straight people have the same rights as a gay couple, where a gay couple would be able to have children and have the unity that marriage gives you.

Whilst talking about this subject with family members, we have discussed that this union should be called a ‘civil union’ instead of ‘marriage’ because a marriage is a Catholic term, symbolising the religious union between a male and a female.

Whether this is correct or not, is not up to me to judge.