Rosie Chapter 3 – Beyond the Milestone 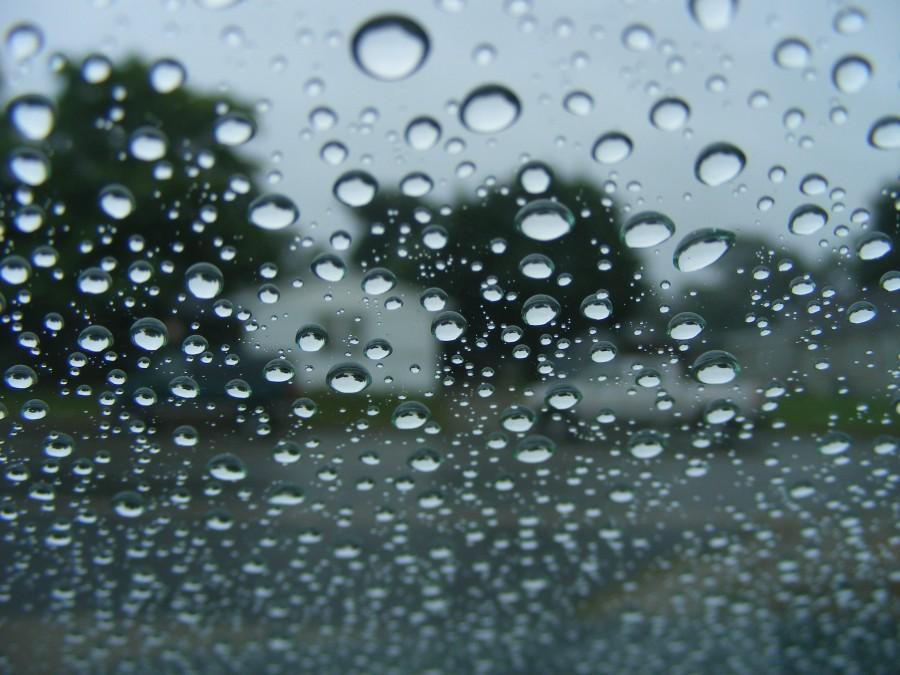 It was a dark and stormy night outside. The wind was furiously gushing through the trees, whipping up various objects and creating mini tornadoes all over the streets. Forks of lightening lit up the sky with bright purple and yellow streaks, creating a horror-movie atmosphere.

Inside her living room, lying on the floor by the fireplace was little Rosie. Well, little Rosie wasn’t actually that small anymore. It had now been ten years since she’d moved there and started afresh. Her family had come to visit frequently, making sure she was comfortable and was living a happy life. She was enrolled at King’s College London and was completing the fourth year of her degree. Rosie had grown up wishing she’d had a proper education, exploring the small parts of town she could reach with her small legs and now she was studying at a world-famous university, training to become someone who would spread knowledge to the youth. It turns out all that reading had come to good use. Mrs Parker, her loving librarian had gladly donated to over 75% of her university fees and the rest of the money had come from her daily job at the café by the university which also went towards her rent.

Rosie’s eyes wandered to the window. The panes were covered in streaming rain droplets, and it almost looked like the sky was crying. Looking back on her life so far, Rosie was really proud at how much she’d turned it around since the tree incident just over 10 years ago. It almost seemed impossible she had any future at all back then, now she felt like she could do anything she wanted and no one and nothing was going to get in her way.

“Evening Rosie! Oh my goodness what a storm, I swear I saw a cat being lifted and thrown against a tree. It’s crazy out there!” It was  her roommate, Sarah; they’d met the first day of university and had been best friends since then.

“You’re drenched to the bone! Didn’t you have an umbrella? I could’ve lent you mine!” Rosie replied, startled at the sight of her roommate’s state.

“Hahaha, you don’t think I thought of that when I saw the sky this morning? Of course I had one, it just got completely ruined by that violent wind outside.” She giggled and run her hand through her hair.

“Oh! Well I don’t want you being sick, don’t forget we’ve got Clarissa’s party tomorrow night.” Rosie stood up and went into the kitchen, filling up the kettle and placing it on the stove to boil.

“Well, can I borrow your hairdryer? I might as well try and stop myself from getting hypothermia and starting with my hair might help.” With a nod of approval from Rosie she ran into the bathroom and proceeded to do as she had said.

The two girls sat at the dinner table as they sipped their cups of piping hot tea and watched the outside world sink in the terrifying amounts of rain.

“You know what Rosie? Right now in this place and time, I finally feel at peace.” She smiled and then took a sip from her mug.

“You know what Sarah? I was just about to say the exact same thing. I feel like I can tell you anything, I never had a friend before you and you are the closest thing I have to family.” With that Rosie and Sarah burst into laughter and then started crying.

They couldn’t explain why, it was a mystery to them. I guess it was because even though the world around them seemed to be crumbling, their worlds were finally at peace. Rosie was successful, she had friends, she had a home and nothing was ever going to get her down.

Or so she thought…