What about the good news? 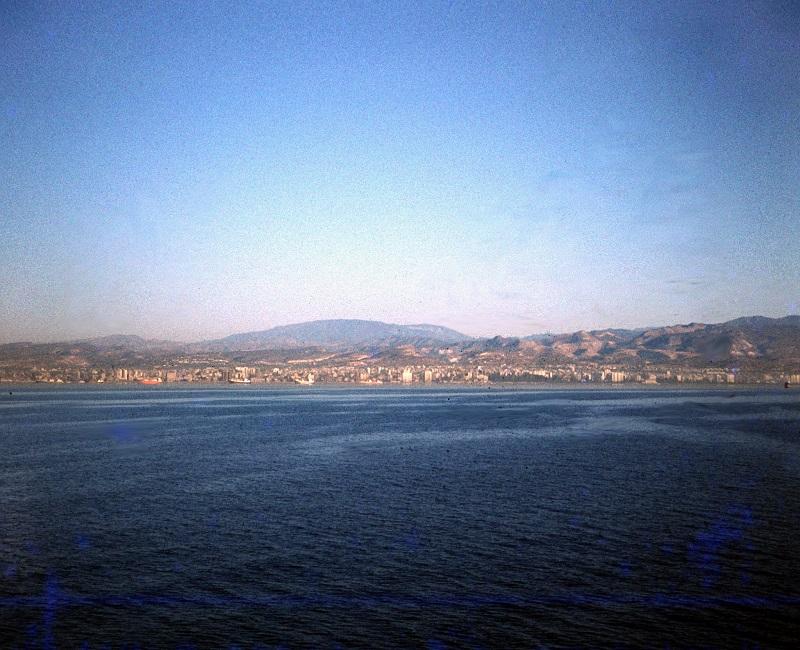 Have you ever noticed that the majority of news on the media is a list of articles about bad news? The news we see on television, usually portrays bad news happening around the world, the suicides, the murders, the death of kids around the world,  the wars or countries with a failing economy. Where is all the good news? Where are the scientific discoveries? Well, they do not sell.

Our population only wants to hear about the bad news, to then complain that the media only emphasises the negative aspects of the world events. We can define our generation as hypocrites, because they want to buy articles where dreadful news is reported, though they have to show the world that they are positive people. The world has amazing news, though the only statements that people know about are the politicians or the failing economies . Probably there is also a government factor to be added. They might not want to publish positive events, to not create the hope of a change, to keep the population calm and with the belief  that the world is a negative planet that has no chance of changing.

The world is aware of the Syrian conflict that has so far killed at least 250,000 people, displaced million of citizens and caused a wave of refugees to flee to nearby countries, Europe and elsewhere. Around the world, newspapers, television news and internet blogs have discussed this massacre and all the devastation that it has brought, and is still bringing to Syria. But no one knows that in this country, there are some areas that seem almost untouched by the war.  In the north west of Syria, there is an area called Latakia. It is not far away from the war and people fleeing have started to populate this zone. It has a different culture, full of wonderful views of nature, a marvellous atmosphere and idyllic scenes. There are not many blogs on the internet that talk about this land, though Ashraf Zeinah, one of Latakia’s most creative photographers, has 2,000 Instagram followers and 18,000 followers on Facebook. He has also spoken to  BBC Trending about the stories behind his pictures.

This shows that there are some people around the world that care about these wonders, although there  are not enough. For now the majority of the news is about the negative aspects of the world. We must start talking about the positive events, and not be included in the globalisation of a media that portrays bad news.