Is Age really just a number? 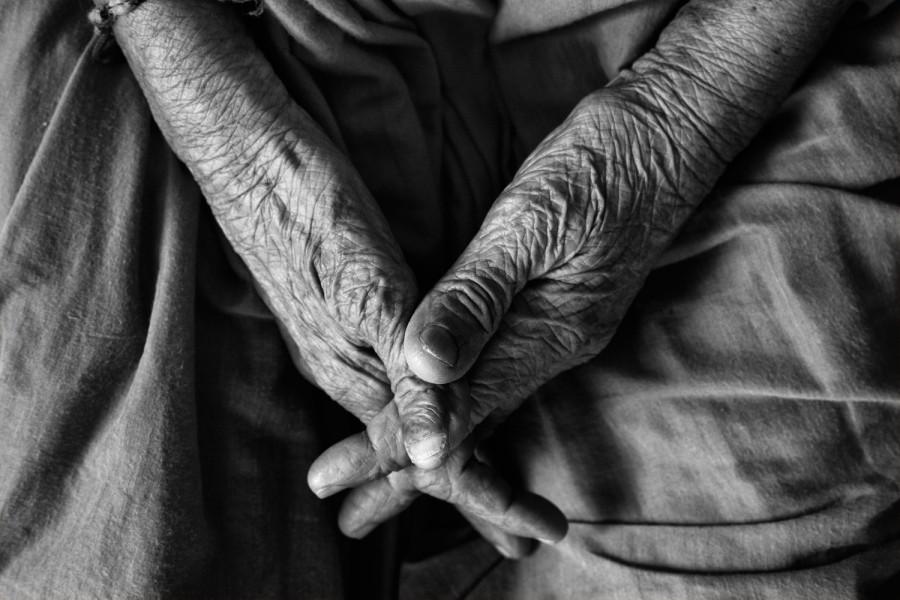 Photo via https://www.flickr.com/photos/vinothchandar/8530944828 under the Creative Commons Licence

Old age is easier to describe than to see.

Emma Morano, from Vercelli, Italy is known as the oldest women in Europe at 115 years old. A few weeks ago Misao Okawa, from Japan died aged 117 years old after having entered the Guinness world records.

Many of us would like to arrive at their age, and many of us ask ourselves if we will ever have the strength for it, not only physically, but mentally.

These women are uncharacteristic but are reminiscent of the film character Jack Crabb, who is the protagonist of  Little Big Man, a role played by Dustin Hoffman. This film starts off with a journalist who decides to go and visit Jack who is 121. And this old man begins by describing his youth, the massacres that he witnessed, wars, the joys, the pain, and the fact that sometimes he even thought of not making it through another day, that it was not worth it. At the end of the movie the journalist, almost scared, leaves the room in silence.

Reading their biographies, we can see evidence not only of history, but also of their personal lives. Two of these women experienced the loss of a child. So it is even harder to imagine how they survived for so long with the pain of such an enormous loss. Those eyes nearly all obfuscated, saw many things and we know that the memories will stay impressed in their minds forever.

In this era where age is almost not considered, since you can appear to be a younger, these four women are not examples of surgically corrected retouched faces, which makes them seem younger, but are evidence of the virtue of great human beings.

– She was the oldest women on Earth

– She is the oldest New Yorker

and give love to all”

– She is the oldest living person in Italy and Europe

– She says the secret to a long life is: “To be Single”

– She used to plant crops

– She never wanted to drive, as the first time she tried it she made a mistake