The tragic use of acid as a weapon 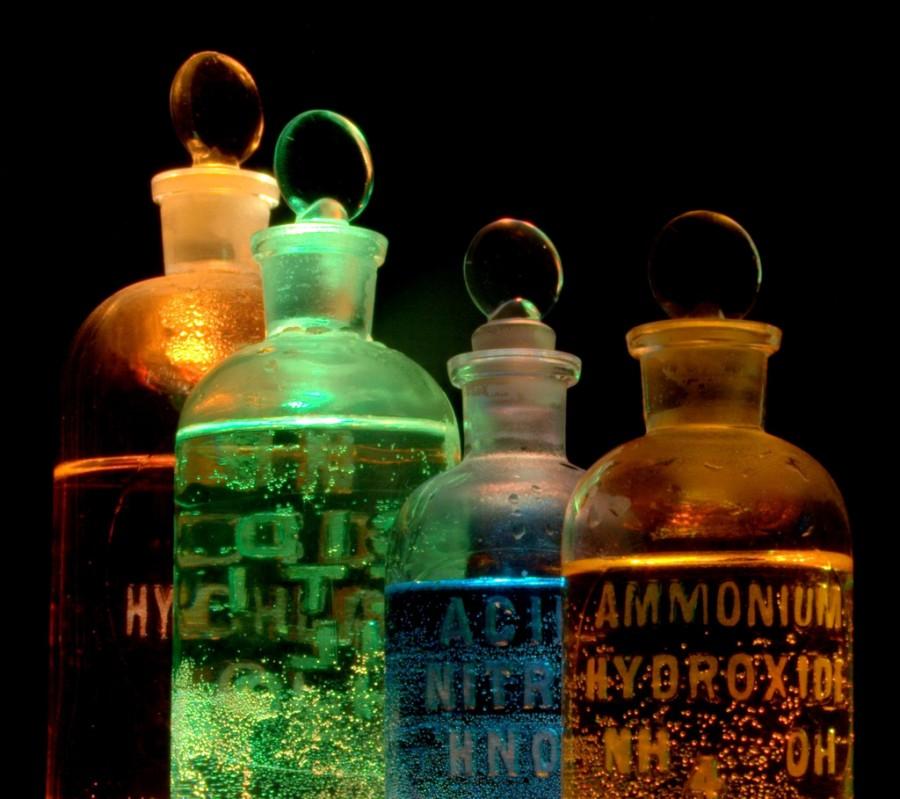 A recent news story highlighted acid attacks are becoming more and more frequent in society. Often the victim is still alive after being attacked, yet the disfigurement affects the victim for the rest of their life.Commonly it is men who are the culprits of this sort of crime, but a recent case showed the use of acid as a weapon by a woman who threw it on her ex boyfriend as a way of revenge. However, it has still not have een clarified whether she is mentally unstable or not.

The most frightening aspect of this weapon is that it is cheaply priced, costing as little as €0.85. Furthermore, acid can be bought from every supermarket and is easily accessible for anyone who seeks to harm an enemy of theirs. This weapon is not only used in Europe, but there are frequent stories of acid used as a weapon in Uganda, for example. There you often see horribly disfigured people whose faces and bodies have been eaten away by battery acid thrown on them by thieves or even jealous neighbours.

Two examples are the stories of Juliet, whose ex-boyfriend burned her so that no one else would ever love her. Or, Daniel, whose small cell phone business was so successful that someone threw acid in his face in order to steal his phones. These are just a couple of examples, and there are many others whose lives were changed forever in a burning instant.

The consequences of this act are the loss of the human body’s integrity, a permanent disfigurement on a person’s face or wherever the acid landed and a huge psychological effect. There is also the risk of remaining blind for life, as well as other serious health issues.

The grave consequences of acid attacks should be enough to discourage it’s use, and we can only hope that horrible incidents such as what happened to Juliet and Daniel stop forever.