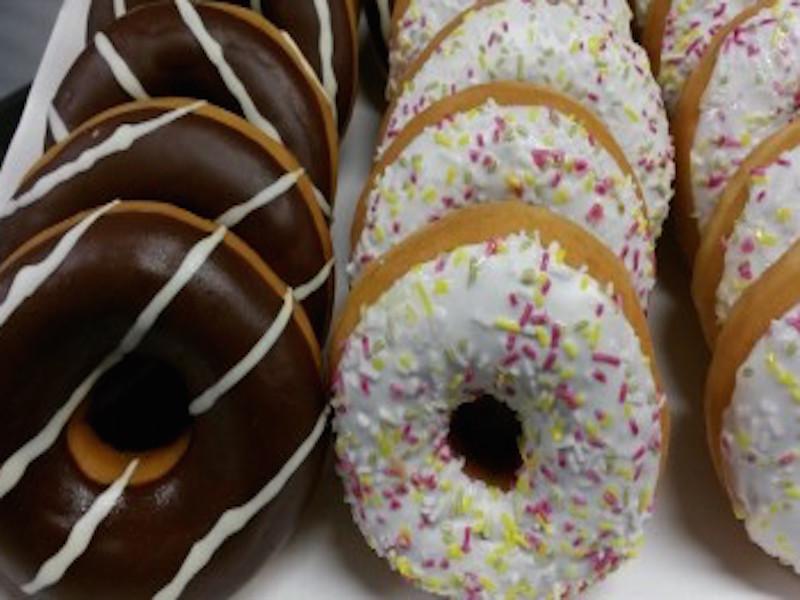 Doughnuts are an amazingly delicious treat, popular globally. But what is the story and the origin of donuts?

Doughnuts consist of fried dough and are popular in numerous parts of the world. The origin of donuts is heavily debated as some records show that it came from Holland in the 19th century, where they were known as Olykoeks (A.K.A ‘oil cakes’). Due to the fact that the center of the oil cakes would not fry as fast as the outside would, they placed a nut, or another type of fruit, in the middle of them.

It was in 1847 that an American 16 year old called Hanson Gregory claimed he was onboard a lime-trading ship when he disfigured the ‘oil cake’ and turned it into what is known today as a doughnut.

Now if you have nothing to tell a friend, here’s a pointless story.