Is It Dangerous To Open Your Mouth? 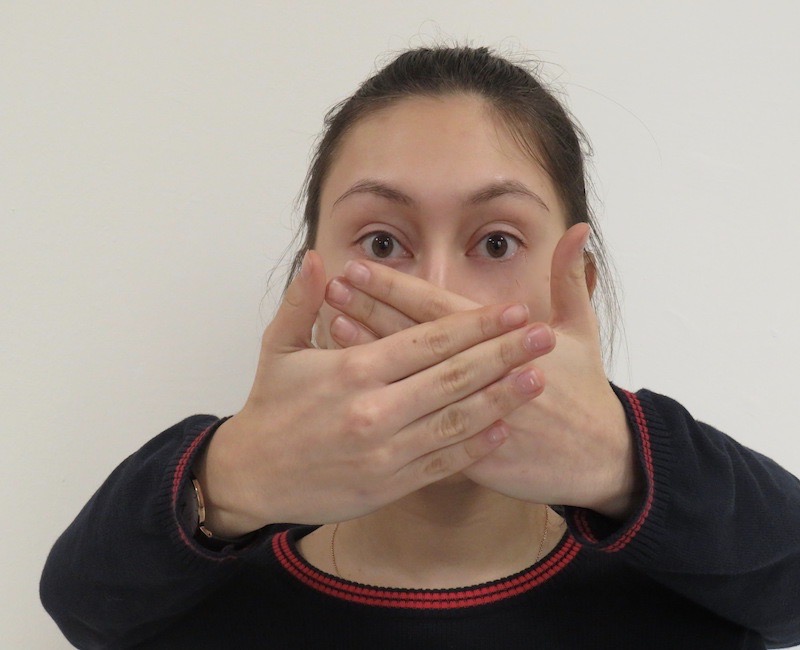 Nowadays everything around us implies that we live in a progressive society. We are surrounded by state-of-the-art devices, are constantly being introduced to new technologies and are fully dependent on them. It seems like we have reached such a high level of development that we can now truly call ourselves civilized. But is this really true or are we just being delusional?

People like to discuss a recent innovation that frankly, is not even that sensational, over and over again, and tend to forget about problems that are much more important and concerning. For instance, in the past several years, education and mass media have started to touch on topics of racism, sexism, homophobia and other issues, making it clear why these ideas are wrong. This has had a positive effect and has helped many people to become more open-minded. They have become more caring, tolerant, understanding, and tend to argue with the ones who think the opposite. Unfortunately, sometimes these “arguments” can go to such lengths that can only be described as ridiculous.

A meme is going around the internet says that in the 21st-century one cannot make a single joke without getting accused of being homophobic, racist, transphobic, sexist…the list goes on and on, you can take your pick. The sad part is, that most of the time, the person accused did not even have the intention of offending anyone, he or she was simply trying to lighten up the mood. What was said probably had no dark undercurrent meaning or connotations whatsoever. Does it matter, though? Of course not, when did that ever stop the “public defenders” to make a big fuss. That’s right, never!

Talk about “much ado about nothing”. Seriously, people, what is the matter with you?

It seems like these days it is dangerous to even open your mouth because there will always be someone ready to insult you for no apparent reason. The world is full of sad people who are mad at God knows what and try to take it out on you, exaggerating everything you say. Well, I have just one thing to tell you. Whether you are willing to face it or not, life is not always so black or white, it is full of challenging moments when you cannot give a certain “yes” or “no”, so unless you are willing to be more understanding, flexible and less stubborn, you’re in for a hard time.