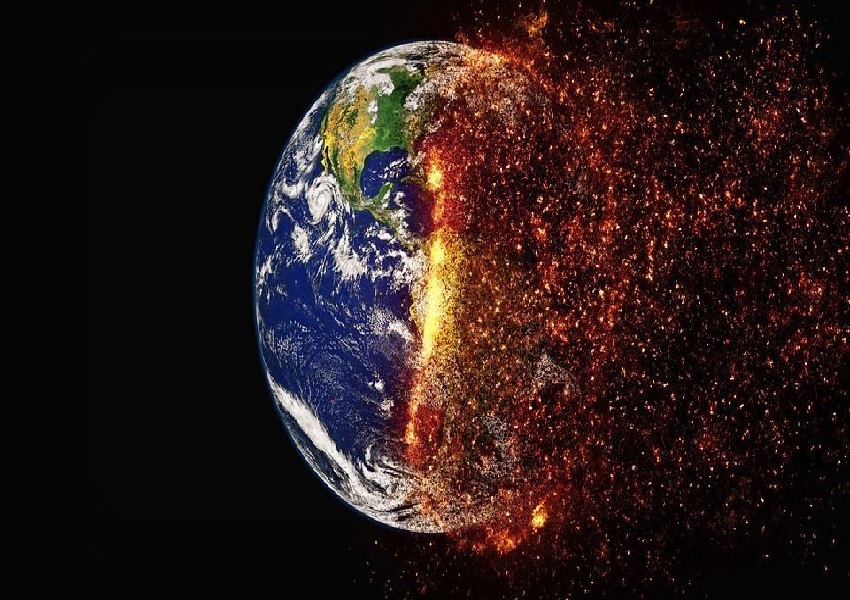 “Man, we could use a big fat dose of global warming.” This is just one of the many examples in which United States’ President Donald Trump took a critical issue such as climate change and transformed it into a joke, simply for the amusement of his people.

At the same time, former UN climate chief Christina Figueres (amongst others) signed a formal letter earlier this week agreeing to take action on this increasingly threatening matter. She herself stated that “(the human race) stands at the doorway of being able to bend the emissions curve by 2020” but that if things are not put into motion now, “irreversible climate change” could potentially be “breached”.

If we can’t even get our world’s leaders on the same page, how will life look for us in three years time?

On the 1st of June President Donald Trump pulled the US out of the Paris Climate Agreement, stating that it had been set up unjustly and that all it would do to his country is allow it to fall by $3tn in GDP. Taking a look at all other actions that Trump has made since his first day in Presidency, it is clear his decisions are intended to do nothing other than “Make America Great Again”. However, what he doesn’t realize is that by taking one of the largest, most polluting countries out of this agreement, he has let down billions of people across the world. America’s pullout could cause an additional rise of 0.3C in the global temperature by the end of the Century.

Despite this, world leaders are still going ahead with plans to cut down on greenhouse gases and progress is seemingly being made. Coal use in places like China and India has fallen immensely, and six goals have been written up that will hopefully be agreed upon during Hamburg’s G20 meeting on the 7th and 8th of July. Although scientists fear that continuing to use polluting gases will harm the environment more than ever in the near future, Professor Gail Whiteman from Lancaster University claims that there still is hope if “we can resoundingly rise to the challenge through collective action.”

These next three years are vital in the restructuring of our planet, thus, it is important that each of us tries as hard as they can to make a contribution to the human race’s efforts. Whether that is simply turning off a light switch, or taking part in a global awareness project, every little helps. As Johan Rockström of the Stockholm Resilience Centre recently stated “We have been blessed by a remarkably resilient planet over the past 100 years…we have reached the end of this era, and need to bend the global curve of emissions immediately, to avoid unmanageable outcomes for our modern world.”