Finally the US Presidential Elections – What a relief! 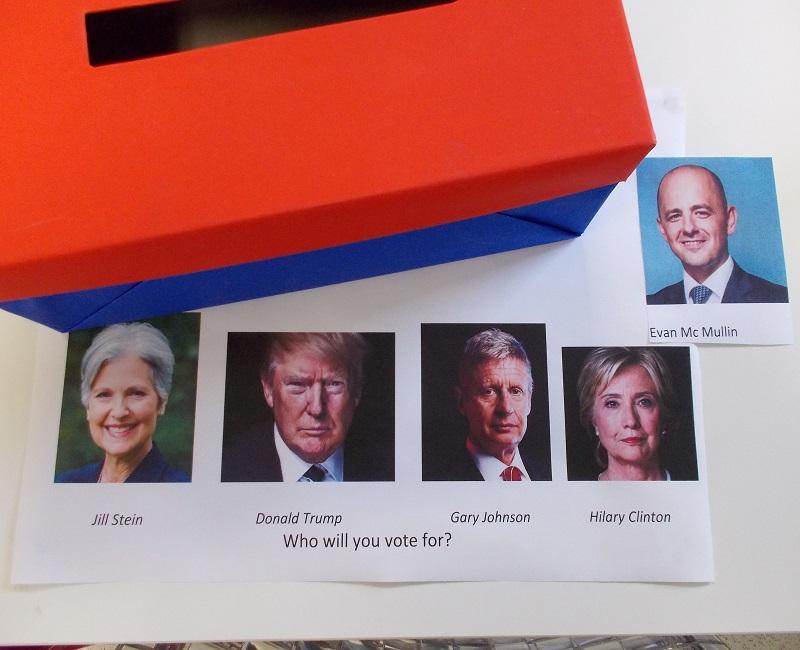 The US Presidential election will take place on November 8th, and I am relieved.

For the past year we have been tormented and subjected to endless recycled news of the latest Trump gaffe or Hillary scandal. I defy you to open any media outlet, television, newspaper, social media and not be smothered by the torrent of (often depressing) news related to their campaigns.

It would be ridiculous to underplay the importance of this election however, the time taken by this election from other equally if not more important issues has been focused on the same scandalous blunders and personal lives of all candidates rather than their lacking, often terrifying policies, speeches and beliefs.

This election has been a rollercoaster. At first we relished in our disbelief of the hilarity of the situation, now we squirm under the realisation that this November American voters won’t be voting for the President they want, but rather against the President they don’t want. More than half of both Republican and Democratic voters this month will be voting “against” an opponent rather than “for” their choice (Pew research centre, survey conducted June 2016).

Even more telling is voter satisfaction statistics of the Presidential candidates. More than 60% of voters from both majority parties are unsatisfied with their choice for President, the lowest in decades (Pew research centre, survey conducted June 2016). This is very significant. America, the country that to most of the world represents freedom can’t even provide its voters the basic freedom to choose a President. Or at least one they’re satisfied with.

Perhaps a quote that sums up the frustration and angry incredulity felt by millions of Americans is that of an American citizen interviewed by CNN: “300 million people and this is the best we could come up with?”

However, everything requires perspective, this election has had some positive outcomes: voter turnout predictions are the highest in decades (up by 20 million, an increase from the 2012 election) and this election has entailed a greater awareness and interest in the general population for politics and the future of the country.

There has also been a growing interest for third party candidates, notably the Libertarian Party’s Gary Johnson and the Green Party’s Dr. Jill Stein. However, these candidates still don’t carry sufficient weight and have on numerous occasions demonstrated the gaping holes in their policies and plans, as well as a general inaptitude for the presidential role. Whether these consequences stem from the appalling, substandard nature of this election or not, it’s important to keep in mind.

With Trump closing in on Clinton (most polls suggest Trump is 1 point off Clinton (Real Clear Politics)) following an ambiguous, fear-mongering stunt by FBI director, James Comey, the election has truly become anyone’s game. Which is even more frightening.

In our own school we are going to have a mock election on the 8th of November and it will be interesting to see if our results are similar to those of the actual election. Bur our mock election wont’ have the same impact and repercussions on the world that the outcome of this 2016 election will have.