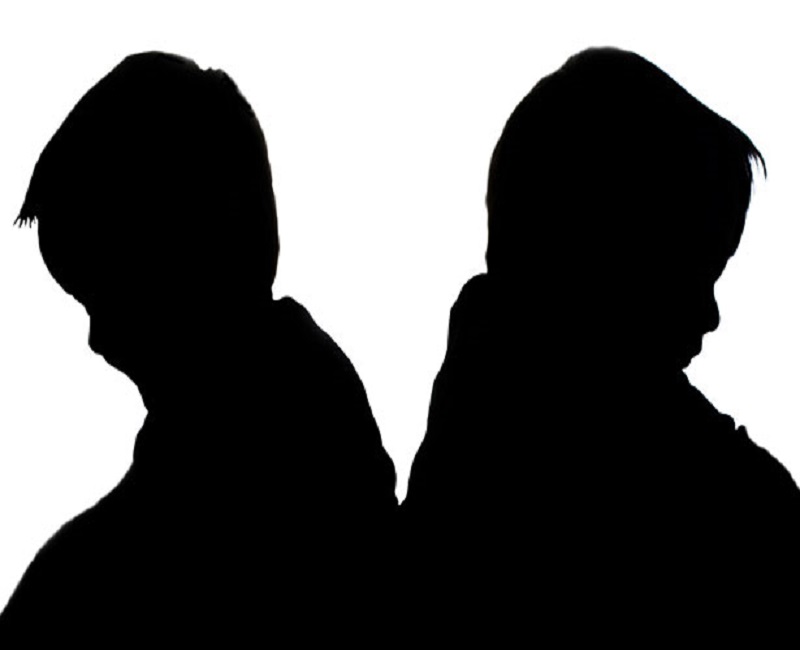 Photo via publicdomainpictures under the Creative Commons Licence

Having a sibling, more precisely a twin, has always been my dream; I mean is there anything more fun than always having someone to talk to, play with or just even stay with? Unfortunately, I wasn’t lucky enough to get all this, instead all I was left with was an empty home where the closest thing to a brother or sister I have, are my stuffed animals.

I do understand that siblings who will be reading this won’t understand, not even in a million light years time what I’m talking about, but try for one moment only to be in my shoes. Imagine having to spend your days in complete loneliness, maybe even at night (just to make this more effective); now try and think what would you do if you heard a noise and you were home alone, you would probably go to your sibling/s; actually you wouldn’t even be scared because you would think it was them making that noise! Am I right? Well, don’t forget you don’t have any siblings now, so… what do you do? You call your parents obviously, but they don’t want to get disturbed while out for dinner. Now you are completely alone, with weird noises coming from the other side of the house and no one to call for help (except for the old strange lady that lives next door). Well I just described you my life. That is exactly how I feel most of the time, in fact not only am I an only child, but my mom also loves to go out for dinner with her friends.

If you were to ask me who my best friend was, I’d probably say “My TV naturally”. And that, my fellow readers, it’s true. I often find myself watching hours and hours of television just because I have nothing better to do; now if I had a sibling I would probably play or talk with them instead of addling my brain in front of the screen.

Sometimes, instead, I am so desperate for people to talk to, that I rebecome a toddler for a few minutes; what I do is I take out my stuffed animals and literally anything that could resemble a person (I once used spoons) and start playing with them. If you have ever watched Lilo and Stitch you then probably remember her spoon-friends that she used to keep in a vase with some liquid in it, I’ll just tell you I tried that once… it wasn’t really that much fun as you would expect it to be.

So what is the moral of this whole story? Simply that siblings are great! And yes they might be boring or annoying at times, steal your things or tell on you; but after all “siblings are the only enemies you can’t live without”.