Has he got the Donald Trump card? 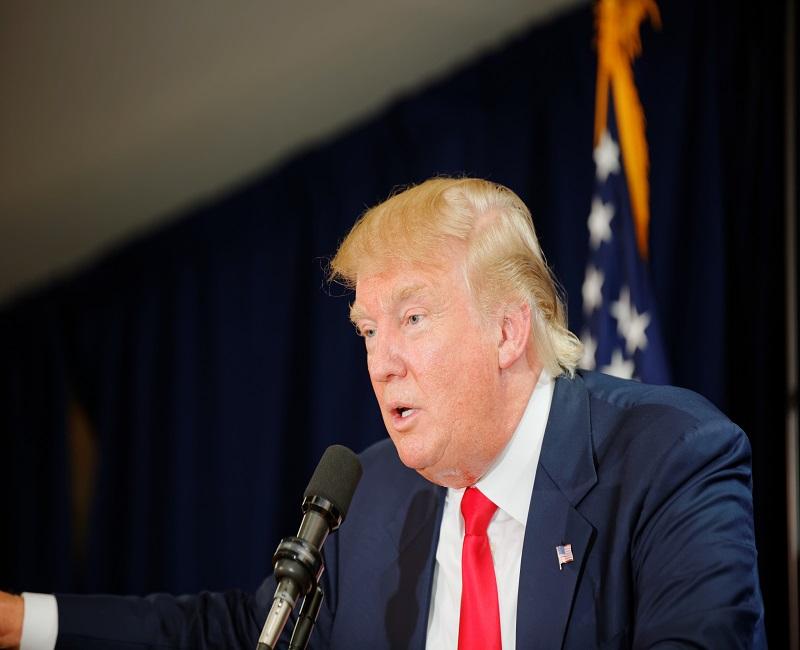 Unless you have been living under a rock, you probably have heard about Donald Trump, a candidate for President of the United States of America for the Republican Party. He apparently has quite a good chance.

Trump is an American businessperson, media personality and real estate entrepreneur, he also is the chairman and president of The Trump Organisation and the founder of Trump Entertainment Resorts. In the recent polls, Trump has always been put in first place, showing a lot of acceptance towards this politician, though when actually asking American citizens their opinion on Donald Trump, this apparent acceptance seems to be nonexistent.

There is a reason for this discomfort towards Donald Trump, and I feel that it is how he seems to present himself to the public. For example, one of his arguments is to ‘send back immigrants from where they have come from’. He once said ‘When Mexico sends its people, they are not sending their best… They’re sending drugs. They’re bringing crime. They’re rapists. And some people, I assume, are good people.”  This quote has brought a lot of controversy to the American public who have reacted negatively.

One of my best friends lives in America, I asked his opinion on the matter, and he told me, “If Donald Trump does actually become President of the US, I will definitely move to Europe… I will loose faith in this cruel world”. I feel as though his opinion clearly represents the opinion of a lot of people not just in America.

After asking the general opinion on Mr. Trump, I have found that the majority of the people I spoke to don’t have a positive image of him. We will only find out the opinion of the American population on the date of the elections, until then there will only be suppositions.