The Ocean is a Strange Place after Dark 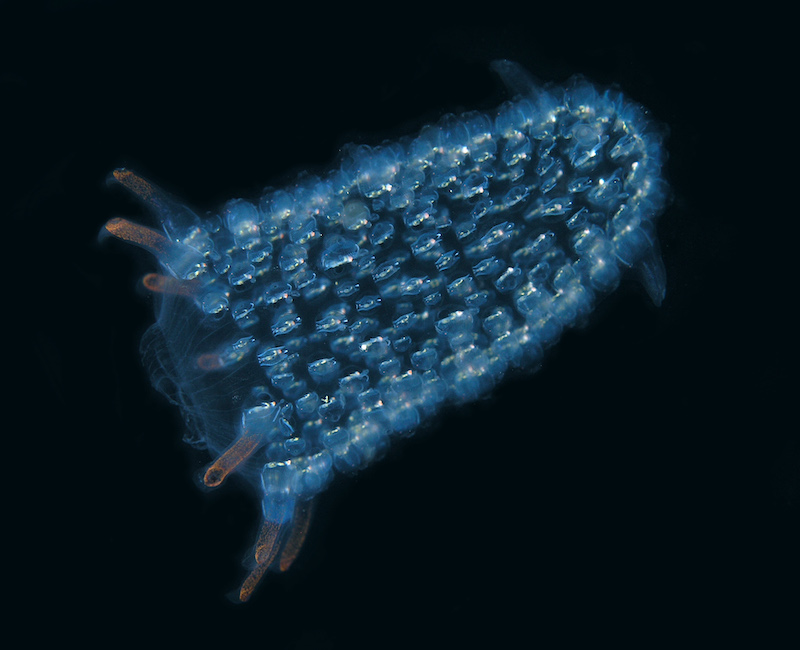 Photo via Wikipedia under the Creative Commons Licence

A stunning, eye-catching shot of the Mediterranean, stretching beyond the horizon, exotic, glowing, blue waves crashing on the bay. Whether it be a National Geography Insta post or a travel brochure, we’ve all gazed in admiration at incredible images of the ocean, and amazed at how much Photoshop was involved. However, this is where you are mistaken…

If you’ve ever wondered what gives the ocean its distinctive blue sheen, in majestic photos, there is no trick beyond nature itself. “Dinoflagellates”, a form of marine plankton are the creators of this natural beauty. When disturbed they emit a blue light and knowing that they are always in very large groups this is why their glow can be seen for miles.

When plankton light up the water, scientists often refer to this natural phenomenon as ‘bioluminescent’ water. Even stranger and rarer than bioluminescent waters are ‘milky seas’, where continually glowing water stretches for as far as the eye can see. Occasionally, sailors return from voyages speaking of these intriguing waters, enchanted by their soft, icy looks.

Charles Darwin was the first who made note of the phenomena, in his written journals, from his time onboard the HMS Beagle in the 1830s. As Darwin observed, “the sea presented a wonderful and most beautiful spectacle. There was a fresh breeze, and every part of the surface, which during the day is seen as foam, now glowed with a pale light as far as the eye reached, the crest of every wave was bright, and the sky above the horizon, from the reflected glare of these vivid flames, was not so utterly obscure, as over the rest of the heavens.”

Isn’t it crazy how some of the smallest creatures on earth, can become such a huge mystery and a stunning spectacle to mankind? I would consider booking a week in the tropics next summer.