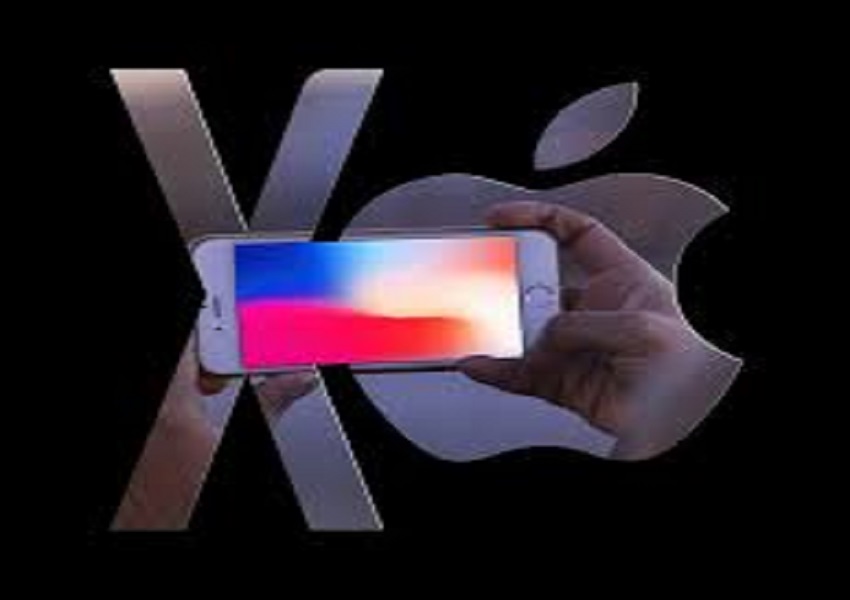 Photo via maxpixel under the Creative Commons Licence

Recently, Apple released the much awaited iPhone X, the 10th edition in the company’s iPhone story. This iPhone, despite taking huge steps in design and innovation, costs an eye-watering £999 (approx.) for the premium 256 GB version. Although there are plenty of Apple enthusiasts prepared to spend their hard earned money on iPhone’s big brother, it also has its fair
share of controversy.

Introducing the corner-to- corner screen, Apple had to leave space for the webcam and other key features, so they have squeezed them into the top center of the phone- a black silhouette Apple calls ‘the notch’. A lot of people have criticized this design, calling the notch unnecessary and saying that it has a negative impact on the viewing experience- why have a bigger edge to edge screen if you’re going to cover it up right? Still, it’s difficult to work out how else designers could have integrated the web-cam into the interface.

According to some critics, the notch, when in portrait mode, is not a big deal because you simply learn to ignore it, however, in landscape mode it’s becomes problematic when using zoom. Another problem with the notch is the fact that a lot of applications aren’t designed to fit the iPhone X’s screen and this can be annoying because you might experience a few bugs and
glitches or the application could run as if it was in an iPhone 7, cutting-off the top part. Apple has assured owners that these minor issues are being resolved- not what you’d expect though from a phone which costs close to a grand.

Another revolutionary aspect of the screen is the fact that Apple, for the first time, has introduced an OLED screen replacing the original HDR. OLED, which is now used widely by TV manufacturers, looks better, brighter and more vibrant. Black backgrounds are especially impressive, offering deeper, surer blacks and other darker tones. Further, the iPhone X now comes with a stainless steel edge and glass which has a higher durability than other phones; the glass is still susceptible to scratches and Apple have duly offered a compatible case (check your bank balance!). Whilst the stainless steel edge looks the part, it makes the iPhone X slippery to hold, so it could potentially fall from you hand, making the insurance packs a lot more tempting. Reviewer, Tim Cook, in one of the presentations of this new device, unfortunately found this out the hard way!

The screen is also slightly higher than previous iPhones but thinner than the iPhone 8 plus, giving an impression of holding an iPhone 8. The X’s camera hasn’t changed a lot from previous models but the webcam has certainly undergone some noticeable improvements. That’s again thanks to the OLED screen- obviously photos look better but the iPhone has problems capturing
photos during the night, which in some cases appear too bright or unnatural.

The big thing about the iPhone X’s webcam is that apart from Face ID, which we will cover later, it now has a portrait mode for selfies, which makes, in certain scenarios, the photo look better but in others blurred. That annoying habit of catching your fingers in a shot is also a problem, again, due to the edge to edge screen and slipper steel edge. So, what about that much talked about Face ID? Face ID is Face Recognition Software. It can be used for simple tasks like unlocking your phone or using
Apple Pay. Simply, it takes photo of your face and uses unique contours to perform tasks. Face ID is pretty unfalable because no matter where you are it recognizes you, even if you’re wearing glasses or you have opted to grow a seasonal beard. The only place where Face ID doesn’t recognize you is under water due to the high interference. Another useful thing about Face ID is that you can use it for paying online, which is not only simple but also saves time. Funny features which come with Face ID include the well-known animoji, which uses the same technology as Face ID to animate emojies based on theuser’s expression. For now these features can only be used in iMessenger, so those people who text with Whatsup or Telegram will have to wait a little longer…

Perhaps the most eye-opening change to the X is the removal of the iconic Home Button. There’s also a new charger design- the first since the revolutionary iPhone 5 charger. Of course, learning new commands will not delight everyone (it takes up to 2 days to master all the new actions, according to some consumers). New commands include moving your finger from the bottom of the screen to the top to exit an application; to choose an application you simply move your finger from the bottom to the top and wait two seconds before releasing it. But what’s the point in this? Is this Apple simply changing things around just to appear different?

Not having the Home Button, you realize just how much you relied on it when selecting applications, navigating menus or activating Siri. To now activate Siri in your phone to need to press the power button for 3 seconds. You can’t help thinking that the Home Button has simply been replaced by Face ID- and some will say that it’s not the best substitution Apple could have made. If you bought this phone expecting an improvement in the performance, well, the iPhone X has the same Chip as the iPhone 8, so they are equally fast.

So, the big question is whether the iPhone X is worth the huge expense. Well, in terms of performance it’s not as clear as you’d expect. Sure, OLED visuals provide better quality pictures, but you’d expect this from a standard update to any phone. The removal of certain features will also annoy some consumers. Indeed, on the surface, the iPhone X is all about the looks. It’s big, stylish and more importantly different from previous iPhones, which were all looking a little bit obvious. Has iPhone been pressured into edge to edge screens and stainless steel borders by other phone companies?

Just how unique is the X? One thing is for sure: the Apple badge still appeals to many, many consumers. This latest edition completely changes the direction of the iPhone and that in itself is a bold move by a company which is looking to re-define the
way we communicate.