The Sound of Letting Go by Stasia Ward- Kehoe 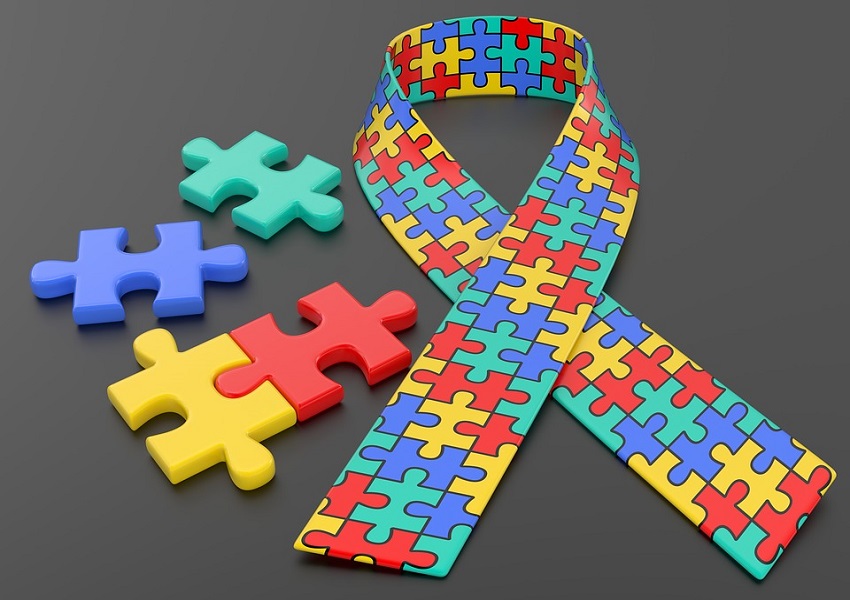 When I first started reading this book I couldn’t understand what was going on; the blurb
suggested it would be about a girl having to choose between two boys while dealing with
two ‘impossible parents’- sounds familiar, right? I thought I was going to find the usual
romance content: teen angst, mood swings, Hollywood ending… my expectations were
modest, but after a couple of pages and some thought, I realised that the book was a lot
deeper than I thought it would be…

The story’s protagonist is a girl named Daisy, she’s 17 years old and lives with an autistic
13-year- old brother, who is very violent. She has a huge crush on her old kindergarten,
best friend Dave. The book’s blurb also mentions that Daisy has to choose between Dave
and Cal, but, to be honest, I don’t see anything in the book that suggests that she ‘has’ to
choose between them. It sounds more like she is in love with Dave and not Cal, the Irish
exchange student.

We find-out that Daisy has been living with her parents and her violent, autistic brother for
17 years, but when her parents take a drastic decision, concerning her brother, they ask
her opinion. Daisy begins to feel that she is being treated as a third parent and she is not
OK with that. Now, to me this sounded kind of childish and self-centered because this
decision that the parents wanted to take was very important and they wanted to know if
Daisy was down with it. Unfortunately, the effects are disastrous; she starts missing
lessons and skipping band practice to try to ‘prove’ that she is only a 17-year- old girl. I
couldn’t understand why she didn’t want to be part of such big decision, which clearly
required the whole family’s consent. Also, her parents have a strange relationship, they
are, sadly, not really in love anymore and thus struggle to reach the right decision. For the
parents, Daisy is not a third parent, she is the only thing that keeps them together (as well
as her brother) and the only one that can make the decision with a clear and lucid mind.
They only want to make her happy, but Daisy is not getting the message.

“Thank God there are places with sounds that make me cry from beauty, not from
pain…” Stasia Ward-Kehoe

In the book, music is a really important theme; it saves Daisy in her moments of need.
Playing the trumpet is the one thing that she believes she’s good at. Honestly, I cannot
understand her decision of not going to band practice, for some time, as if playing the
trumpet made her weak, when that was the only thing that truly kept her happy all those
years. Daisy can, in my opinion, be influenced very easily. Her character is quite weak and
very plain. In many ways, the reader grows frustrated with Daisy and begins to find holes
in her personality, but maybe this is why this is such a good read.

Although this book may sound very disorientating, its story is quite straightforward, once
you become wrapped-up in it. It took me a while to understand the true message, but once
you get to it the climax it becomes a lot clearer and you begin to understand why Daisy is
the way she is. During the time I spent with the book, I felt a rollercoaster of emotions;
sometimes I was very sad and sometimes really happy for the protagonist, her life going
from a terrible disaster to the most amazing experience anyone could ever wish for.