Taylor Swift is back and she’s fiercer than ever. 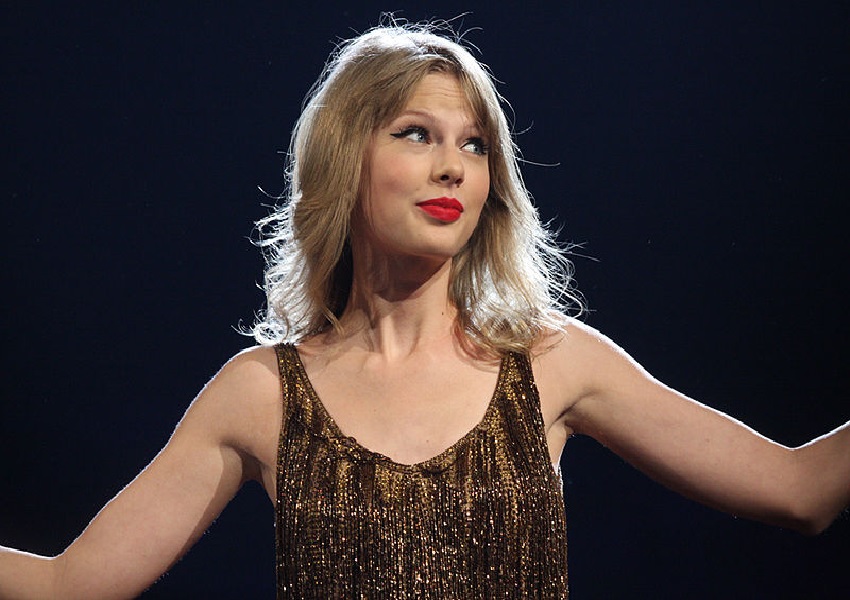 In this past month, Taylor Swift released her first two singles from her new album Reputation (scheduled for release on November 10th) entitled “Look What You Made Me Do” and “…Ready for It?” After having completely wiped out her social media accounts and leaving the public in a state of shock when her Instagram feed only consisted of videos of hissing snakes: the artist seems to be making a come back at musical enemies Katy Perry and Kanye West along with the entire media. In the beginning, Swift was a country star and her roots merely wavered throughout her first three albums. Her last album, 1989, was pure pop based on 80s music she had enjoyed listening to herself. However, the Taylor Swift we are witnessing today is no longer the Goldilocks of country music we got to know: she is tired of being played around with and is ready to take on anyone. The real question is, are we ready? Are her fans ready? Is the media going to be able to handle it? Only time will tell.